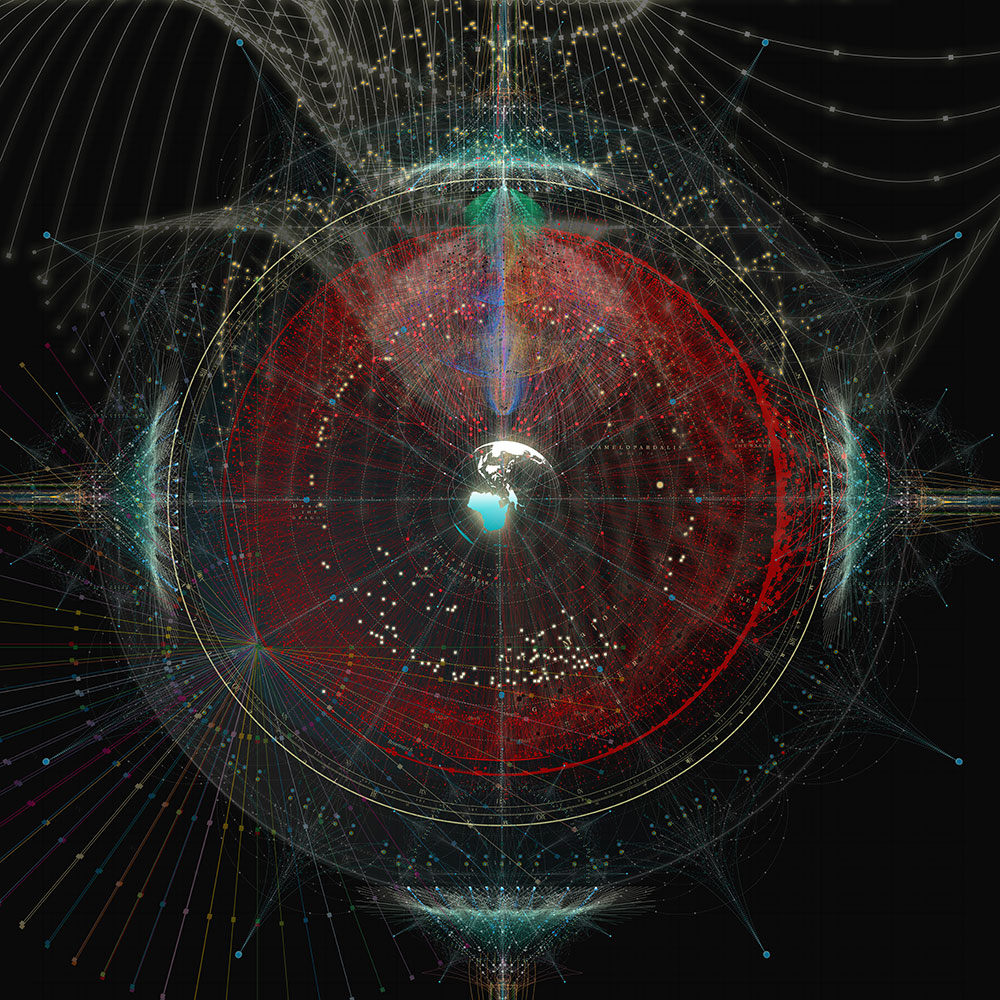 TOTO is pleased to announce the first set of shows in support of the band’s 40th Anniversary beginning in 2018.  The 40 Trips Around The Sun Tour will begin in February 2018 in Europe.  The tour will be the band’s most extensive run in years and will be a worldwide tour to celebrate the band’s enduring career.  More shows will be announced shortly.

Along side the launch of the tour, TOTO along with Legacy Recordings have created a brand new Greatest Hits package. The album will feature brand new previously unreleased music along side newly remastered classic tracks worked on by Elliot Scheiner & Gavin Lurssen and his team.  The core Toto members, Steve Lukather, David Paich, Steve Porcaro, Joseph Williams re-entered the studio this past year to work on the material.  Full details on that album along side many other projects the band has in the works with Legacy Recordings will be announced at a later date.

“Myself, David, Steve and Joseph are humbled and thrilled at the long lasting success of the band,” Steve Lukather remarked.  “This 40th Anniversary tour is going to be a special one for us and all of the fans that come out.  On top of all that, it’s really exciting to be working with Sony Music again.  We’ve spent a lot of time this year working on new music and re-mastering the older tracks.”

Few ensembles in the history of recorded music have individually or collectively had a larger imprint on pop culture than the members of TOTO.  As individuals, the band members can be heard on an astonishing 5000 albums that together amass a sales history of a half a billion albums.  Amongst these recordings, NARAS applauded the performances with more than 200 Grammy nominations.